Drive: a final word on compensation

(this is part of on ongoing series on the book Drive, the Surprising Truth about What Motivates Us)

Before I tie up this initial series on Drive, I want to make a few comments about compensation. I’ve been noodling on this for a few weeks and talking to colleagues about it too.

Before I dive into compensation specifically, I want to re-emphasize that I love everything Drive says about autonomy, mastery and purpose. Yes, I have a couple quarrels about some of the specifics as you can read in my blogs on each, but overall, I think Pink is dead on that these are critical motivators for knowledge workers. Getting these right is more probably important than getting the financial rewards right, once you get past paying people well, which is the point of Pink’s book.

With that, my first comment is around the realities of “paying people well”. Pink sure makes that sound simple. Realistically, until a business is pretty large and mature (and maybe even then), it can be very challenging to implement a salary structure that takes money off the table. In most start up businesses, there must be an element of compensation that is at risk, not to motivate people, but to manage the company’s financial risks. I’ve seen consulting firms fall in to the trap of raising salaries too fast and then having unprofitable cycles that force them to lay people off or make short term choices that aren’t for the best of the company. Especially at companies where their biggest expense is salaries, like services companies, high salaries just do not seem like a wise business choice early on. Pink doesn’t address this at all, but I suspect he must be thinking of more established companies when he makes this argument about getting money off the table.

My next comment is about whether money is a positive or negative motivator. Pink asserts that it is actually a negative motivator for most people, once basic needs are met. Again, in a large company, maybe that could be true. But in my experience I have seen a couple of big exceptions:

So this is getting a little long and I’m going to wrap up … while I love this book and the concepts it is built on, I am not on board with his stance on compensation. I think compensation can be a positive motivator and a direct measure of mastery, especially for certain types of people in certain types of companies.

END_OF_DOCUMENT_TOKEN_TO_BE_REPLACED 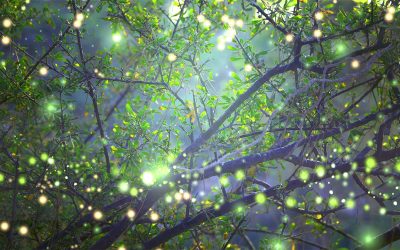