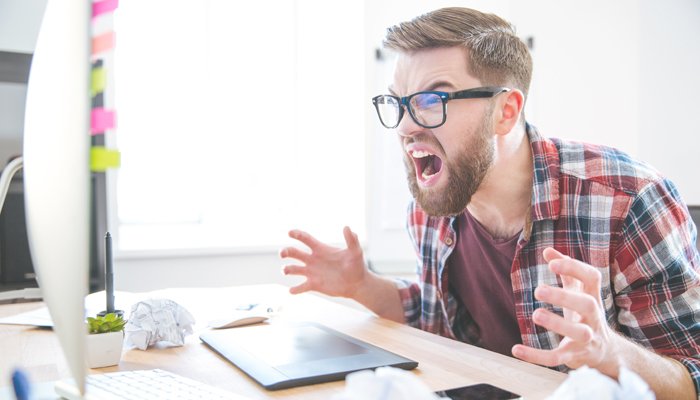 People hate PowerPoint. A lot. You even say the word “PowerPoint” to any random group of 10 people and at least 6 of them will get triggered while the other 4 will have an expression like they just drank spoiled milk.

But not me, I love PowerPoint. That’s right, I love it. I love it because it’s a powerful tool that gives you the potential to create beautiful presentations, vector graphics, info graphics, screen recorded walkthroughs, animated videos, posters, quizzes, polls, and even little games (I’ve created both Family Feud and Who Wants to Be a Millionaire style games for our company trips). Is it perfect? Of course not, nothing is, but it is VERY good.

If you don’t like PowerPoint, it’s probably because you’ve been subjected to countless hours of presentations made by people who aren’t good at making presentations. That’s why when a gimmicky, less functional, zooming presentation tool comes out, people are blown away. Because it’s easy to make something look appealing, fresh, and new when you’ve got a visual gimmick on your side. But see enough zooming presentations and you’ll want to take some Dramamine. And once you can see past the gimmick, you’ll realize there isn’t much there, and it’s actually a lot more frustrating to use.

To the PowerPoint development team’s credit, they didn’t ignore the market when they became distracted by a shiny object, so if you’re really sold on the zoom thing, PowerPoint has added that too. Though I do think it’s weird that they advertise it as an “exclusive” feature that “lets you present like never before” – I mean seriously, everyone knows you stole that concept from Prezi…

In the end, PowerPoint is simply a tool, it’s how you use it that counts. If you were using an electric drill to try and hammer in a nail, you’d probably think it was a stupid tool too. So, over the next few months I’ll slowly be releasing a series of “PowerPointers” blog posts where I detail some useful pointers that will help you get the most out of PowerPoint. Feel free to let me know in the comments below if there is a particular feature or struggle that you’ve had that you’d like me to cover.

Here is a link to the first episode: 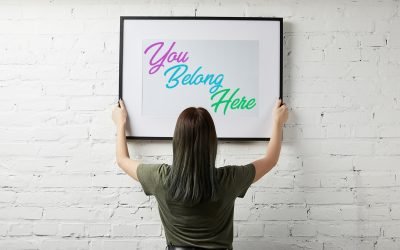